On 10 June 2021, the first award ceremony of the ‘Green Branch’ literary competition was held in the hall of the Rehobot Foundation, Srebrnjak 127A.

The competition was organized by the ‘Žuti brijeg’ school, funded by the Rehobot Foundation, and coordinated by prof. Marina Krpan, Croatian language teacher at the same school.

Three commissions, whose presidents have considerable prestige as writers and literary critics: Božidar Prosenjak, Vlatko Majić and the award-winning photographer Smiljana Gerlach, have selected the winners.

All the winning students, accompanied by their parents and friends, took part in the ceremony that took place in the hall of the Rehobot Foundation where an exhibition of the awarded works was also set up.

In addition to recognition for their work, the winners are given a diploma and a book. 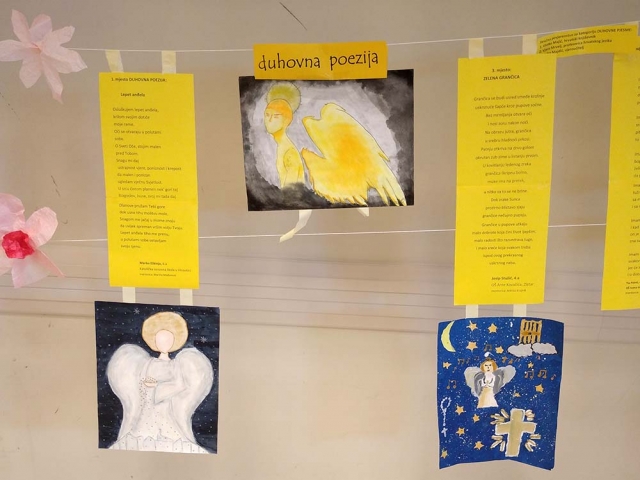 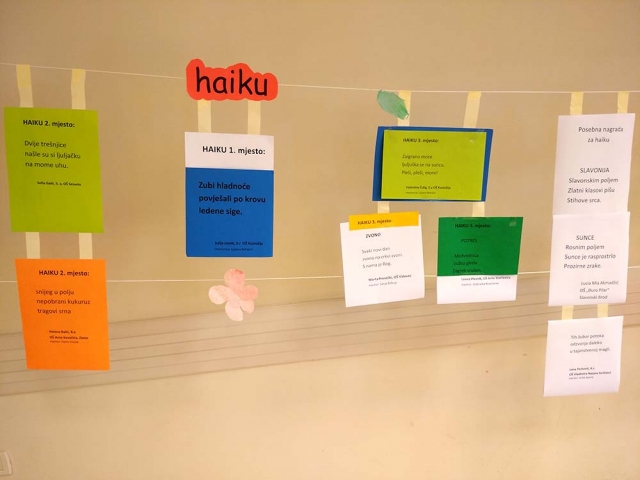 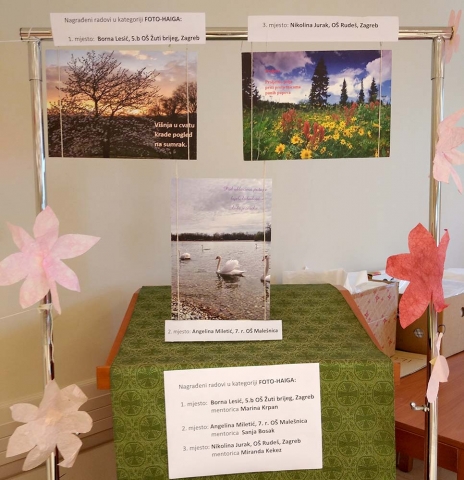 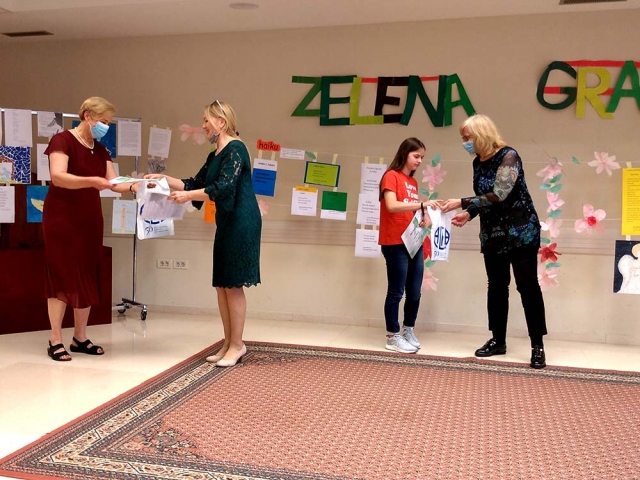 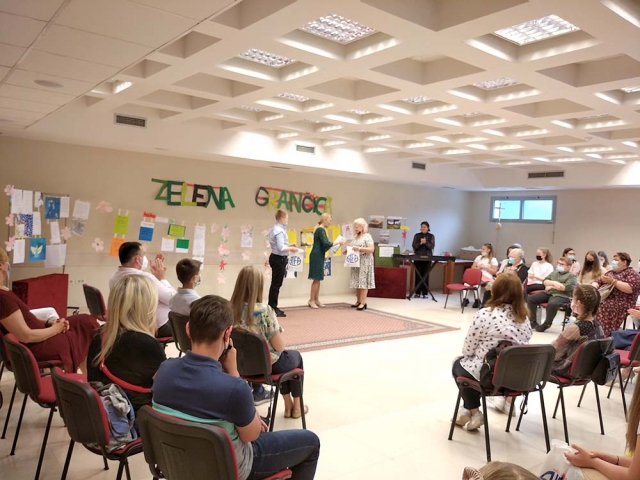 Tags: literary competition Žuti brijeg
Previous Story
A bomb on the kindergarten for Roma children
Next Story
Diocese of Mantua – Presence and fidelity