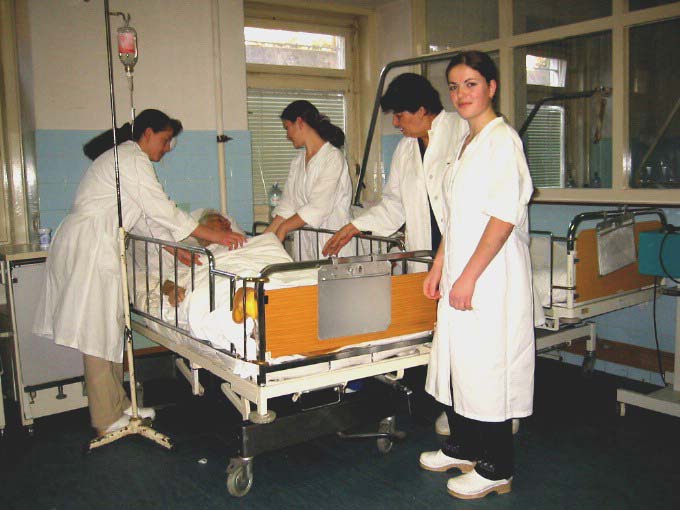 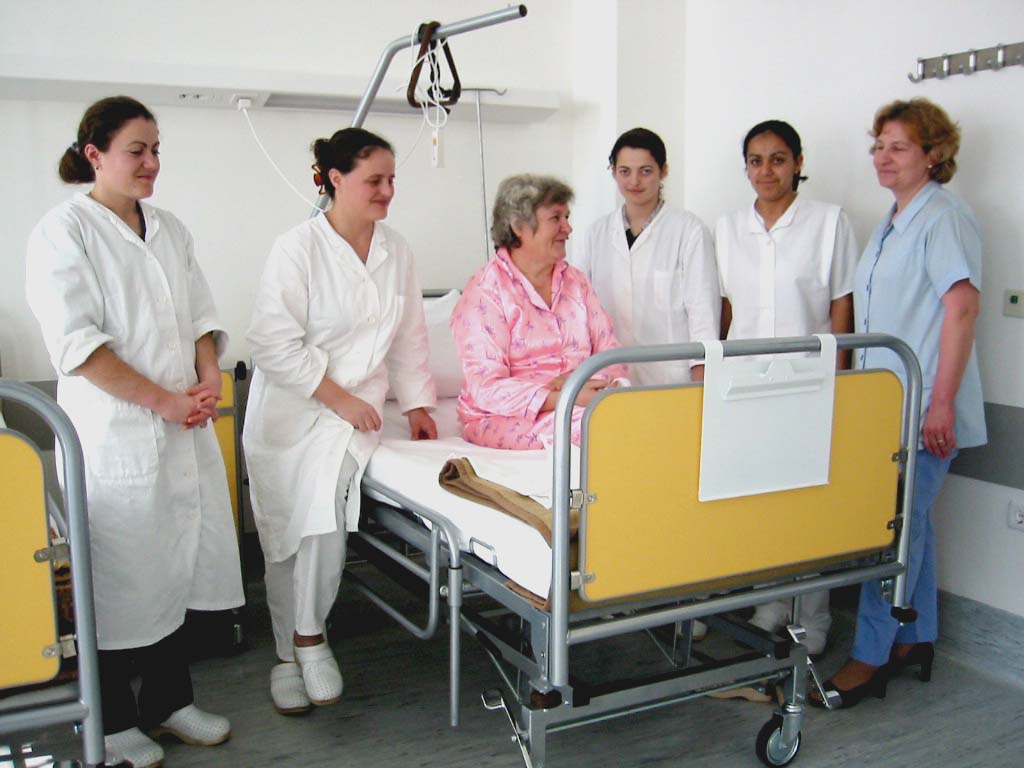 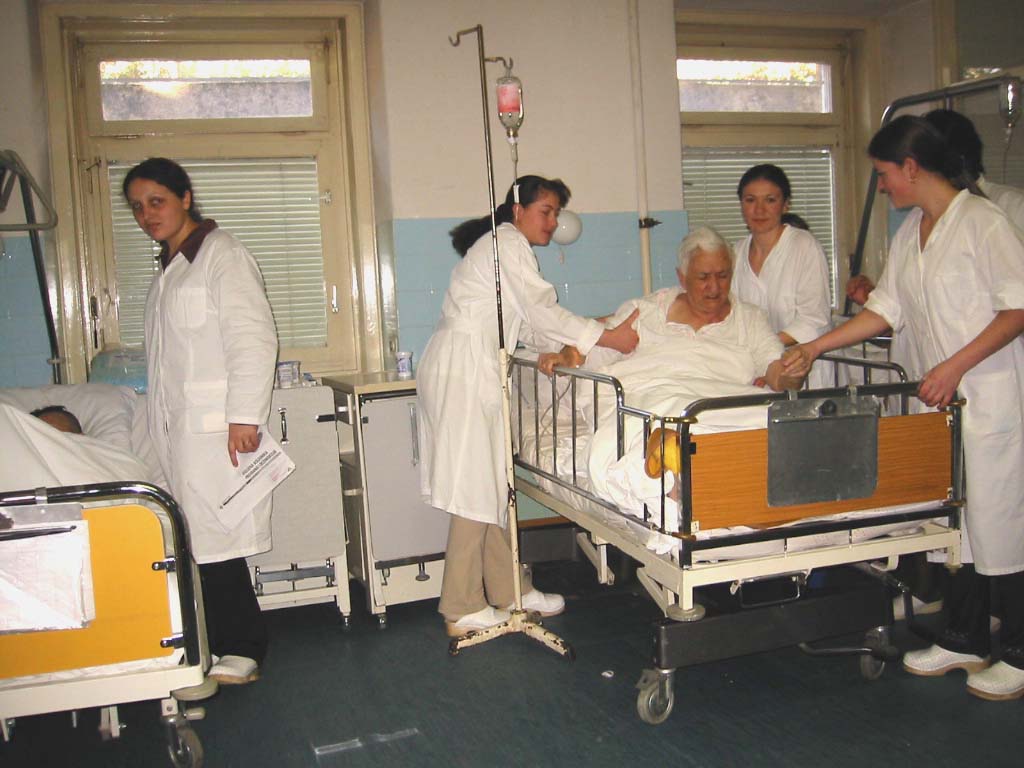 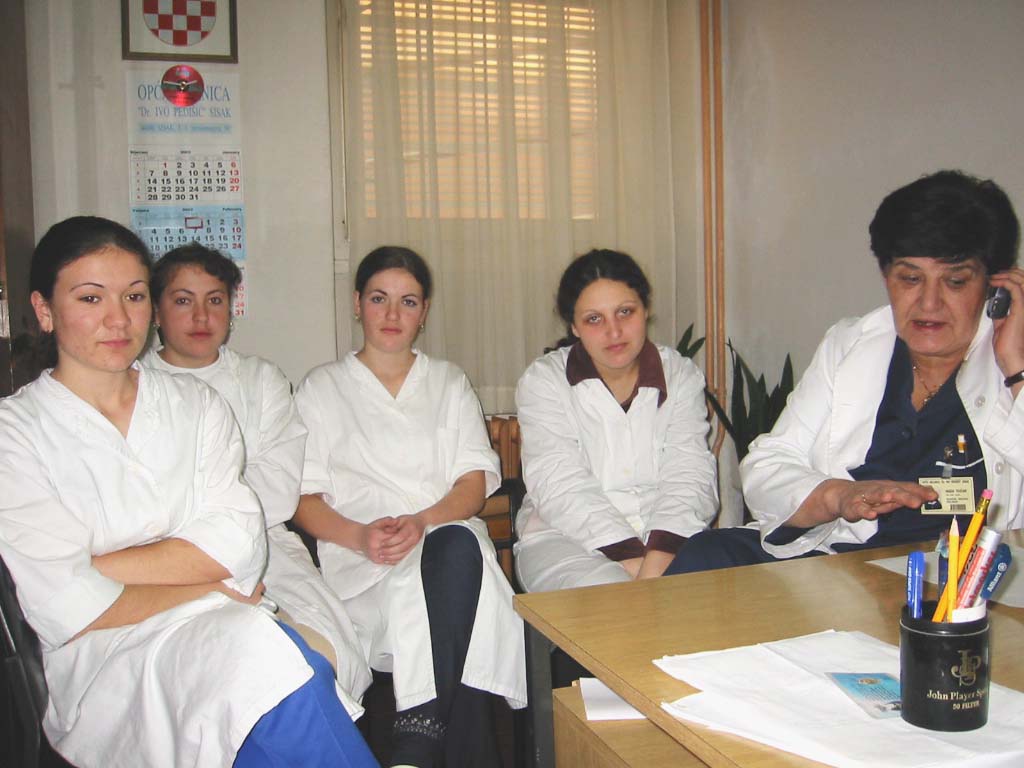 The best way to facilitate the integration of refugees into the new social context in which they reside is through employment.

The significant number of girls present in the Dumace refugee camp (near Sisak) and, with no possibility of returning to their country of origin, pushes the Rehobot Foundation to consider their future. After a survey to find out the degree of preparation of the candidates, the Foundation organized courses for assistant nurses.

The training was entrusted to the People’s University of Zagreb which conducted the course both theoretically and practically with commendable competence.

The course lasted 6 months, including the practice in the Sisak hospital. The lessons, with compulsory attendance, were held three times a week for a duration of 5 school hours.
At the end of the course, the candidates took an exam and obtained a diploma that is valid and recognized on the national territory.

All the girls found work in the nursing homes and in the geriatrics of the Sisak hospital.