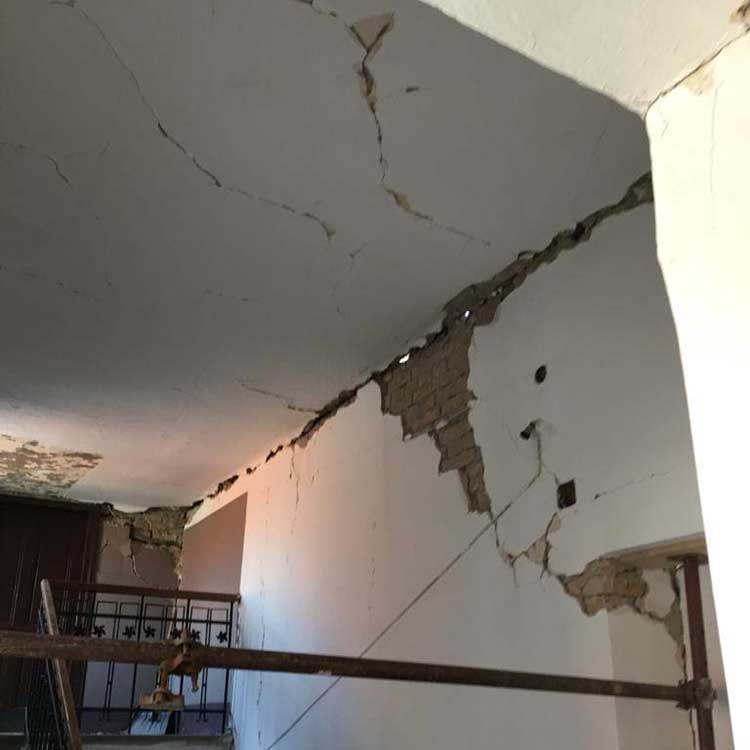 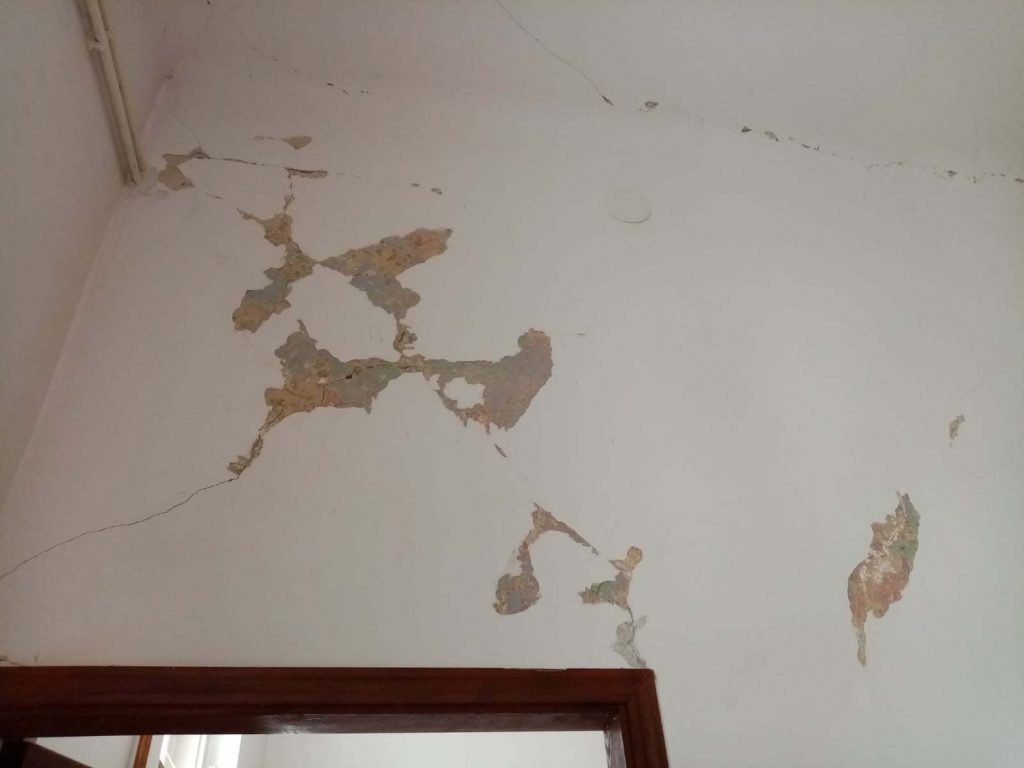 On Sunday, March 22, 2020, a magnitude 5.4 earthquake wakes and scares the city of Zagreb. The damage caused to health, sacral and school structures and in particular to private homes are enormous. The city changes its face in a few minutes. Fear and dismay assail the population while civil institutions are working, with concrete gestures of generous solidarity, to move the sick to less dangerous areas than hospitals and to organize initial reception centers for earthquake victims.
Numerous families are forced to abandon their unusable home.
The Foundation becomes presence and response with two interventions: